The Tidal Sleep „Be Water“ LP

„There’s something seriously special about The Tidal Sleep. Six years – and six releases – into their journey, the band have always stayed humble, honest and, more than anything, emotionally invested in the art that they create. With ‘Be Water’, their second full-length, the band seem to be in the form of their life, yet will being so open in their approach pay off once more? You better believe it does, but just a quick tip. Have some tissues handy, this could hit you hard.

The biggest part of ‘Be Water’ is how much The Tidal Sleep have invested themselves into the songs. Each note, each word, each second of crushing post-hardcore exists for a reason. The band have made sure they have left nothing behind when crafting these slabs of affecting noise and that makes it even more brilliant.

The quivering pace of the tear-stained ‘Spills’ clashes brilliantly against the heartbreaking atmosphere of the gut-punching ‘Hearses’ before the haunting sadness of closer ‘Footsteps’ brings everything crashing in to a desolating point. Not many bands have the gall or bravery to plunge as vigorously into the depths of desperation as The Tidal Sleep do, but that extra layer of intensity sees the band stand leagues above their peers while also exorcising demons on a completely different level.

What The Tidal Sleep have created is an emotional roller-coaster of the highest quality. Twisting and turning between utter devastation and travesty, this is an album built on a foundation of sleepless nights and cold sweats. Listening to this will result in the hairs on the back of your neck being permanently on end. You have been warned.“ (Review by Already Heard) 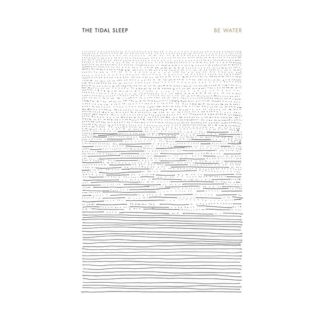