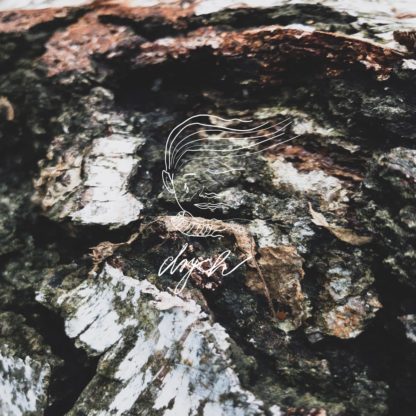 Blackened Hardcore made by four humans who, in part, have been making music together for over a decade, and spent the past years building up their sound. What has come out of this after long periods of back and forth between writing and breaks bears a certain directness and immediacy which can and wants to be a reflection of modern inadequacies. Fittingly, this is purveyed in the galloping tempo of modern end times and self-destructing consumer capitalism. Some may know their faces from other bands such as Elmar, ISWH or Aslov Kinski.