“In short time Spirit Desire managed to make their mark in the Austrian underground scene. After being founded at the end of 2014 they released a demo tape straight away and let the split EP ‘Same Blood’, together with local hardcore greats ‘Orphan’, follow a year later. In spring 2016 they put out their self-titled debut EP, and in early 2017 they started the year with a one-song-EP called “Sanchez”. Spirit Desire’s stile of music definitely has its roots in the 90’s – influenced by the likes of Dinosaur Jr., Nirvana, Weezer (Blue Album / Pinkerton) and the ilk, but also early emo and punk. However, more recent bands like Basement, Tigers Jaw or Nothing (they have already shared stages with all of them) are often used as a comparison. Their lyrics most of the time deal with emotional topics, still they manage not to drift off into dramatic spheres, but leave room for interpretation.” (Miss The Stars Records) 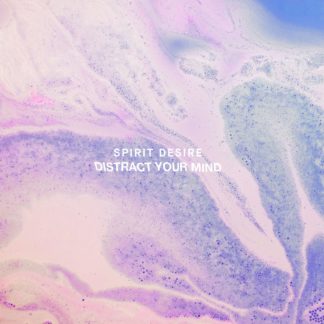