Emo / Screamo from A Coruña, Galicia

Galician ambient screamo outfits Desidia and la ciencia teamed up to release one of the genre’s most unwound split EPs of the foregone years. FFO: Sed Non Satiata and screamo in general.

“Already announced in last year’s summer, the split between Coruña’s finest, Desidia and la ciencia, took its time to finally see the light of the day and with all the months passed by it’s save to say that the final result was definitely worth the wait. According to Rayo Rodríguez, who plays in both bands and also is responsible for the fantastic artwork of the split record, showing the Elephant’s Trunk nebula, la ciencia’s song titles are reference to the sound archives that some apollo mission took on the dark side of the moon. Lyrically, both groups turn to another topic. While Desidia ‘s lines are political, discussing the way the system controls its individuals, Lois Anta, who does vocals and plays guitar for la ciencia, recites intimate lyrics about growing up and failed relationships. In both cases, those emotions are wrapped into an ambient sound garment, which is smoothly interwoven with laid-back post-rock influences. Out on April 12 – the day Yuri Gagarin completed an orbit of the earth in 1961 – via Miss The Stars, Krimskramz, Dingleberry Records, Rubaiyat Records and zilpzalp records, the split will be available on pink and black vinyl.” (Form und Leere) 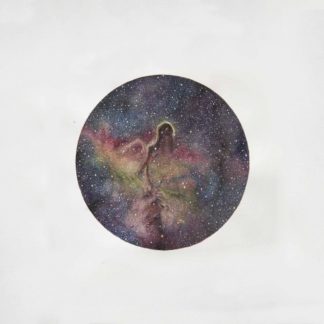