“I think (emphasis on the word think) that Pettersson are the first Austrian band I’ve featured on here. I’d check that but it would take a long time to establish whether I was correct or not. Anyway, “Rift And Seam” was released in October 2016 and is so far the only release that Pettersson has put out. It was released on black vinyl by no less than 11 labels and is now also available on tape.

The majority of my record collection seems to made up of screamo/emo releases and this record (sent via Time As A Color) takes pride of place amongst it. […] In a time when people very rarely sit and listen to an album all the way through, in one sitting, Pettersson have managed to write one that simply has to be given your full attention. It’s a product of modern day DIY screamo/emo and yet it has a character all of it’s own. There are few better ways to escape reality that this. Great record from a great band.” (Review by This Noise Is Ours) 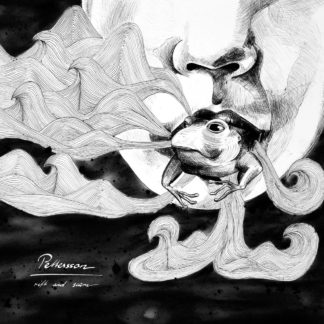