“Lost Boys is a screamo/hardcore three-piece from Germany, which started playing shows in May 2016. After achieving lots of positive feedback for their self-titled debut EP (which has only been released digitally) the band has finally finished their first album. “Fun” consists of ten furious, short and rough songs, which might be a pleasure to listen to if you dig bands like Majority Rule, Pg.99, Orchid or Louise Cyphre.” (I.Corrupt) 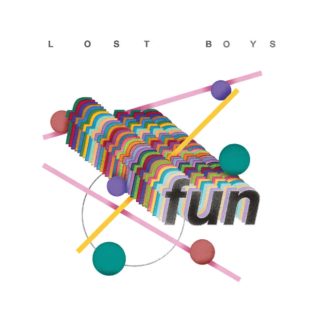