„Deszcz (Polish word for rain) comes pouring down on late-night Poznań streets. This would be a good place to start if you’re looking for something that goes beyond your typical hardcore record.“ (DIY Conspiracy)

„Following their last year’s beast of an LP, Deszcz unleash a barrage of seven ferocious, dark and desolate compositions that are super tight, daring, and diverse. They easily fall into the melodi-crust category delivering an underlying infusion of melody that makes the music emotional and epic while maintaining the energy of their political hardcore punk nature. Taking the standard for the genre and adding a bit of themselves into the music sets it above the run-of-the-mill Tragedy-influenced bands. You won’t be disappointed. This record has it all—driving metallic riffs, crushing vocals, epic interludes leading to explosive bursts of chaos with occasional blast beats thrown into the mix.

This is one of the great European crust hardcore records for this year that will remain a bit underrated since it hasn’t been released on any hyped label. What’s more to this is the fact that not only the record was self-released by the band, but all the profit you donate for downloading it from Deszcz’s bandcamp page will go to the amazing animal rights organization Otwarte Klatki (Open Cages). If you’re not familiar with what they do, I would recommend watching the movie Klatki and support their great work!“ (DIY Conspiracy) 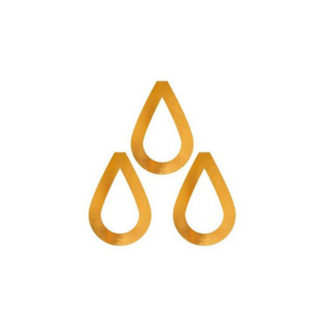